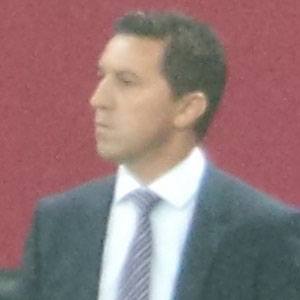 He began his youth career with KF Vellaznimi.

The majority of his professional appearances came with Anderlecht from 2000 to 2006.

He grew up in Dakovica, Yugoslavia.

He played alongside right back and right winger Anthony Vanden Borre on Anderlecht.

Besnik Hasi Is A Member Of