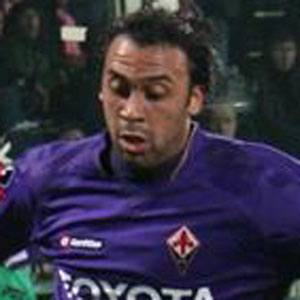 Belgian soccer player who has been capped over 20 times, and is known for his position as defender for Anderlecht.

He had trained at Anderlecht all through his youth and made his competition debut at 16 years old.

He became a member of the Belgium national team in 2004.

He moved to Belgium with his family when he was young.

Anthony Vanden Borre Is A Member Of