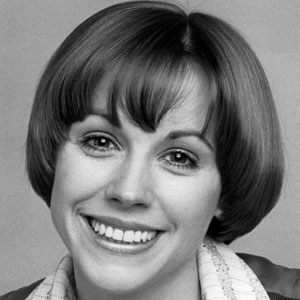 She became known for playing Patty Chase on the series My So-Called Life in the 1990s.

She studied at both the Bryn Mawr School for Girls and Brown University and earned degrees in Latin and Theater.

She began her acting career in 1975 in the Off-Broadway play Harmony House.

She was married to Chris Carreras for a year before marrying John Fiedler in 1985 and she has three children.

She starred in the 1980s film High Road to China with actor Tom Selleck.

Bess Armstrong Is A Member Of