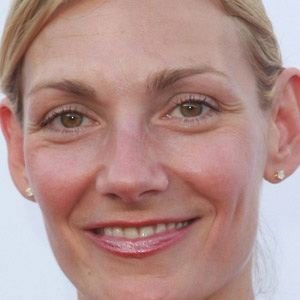 Five-time Daytime Emmy-nominated soap opera actress known for her role as Harley Cooper on CBS's Guiding Light. She also appeared on Beverly Hills 90210 and All My Children.

She was featured in a 2004 episode of Law & Order: Special Victims Unit.

Her marriage to Matthew Christian produced two children. Her first marriage, to William Parsons, ended when she had an affair with her Guiding Light co-star, Mark Derwin.

She appeared with David Bowie in the film The Hunger.

Beth Ehlers Is A Member Of