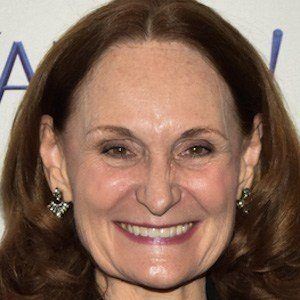 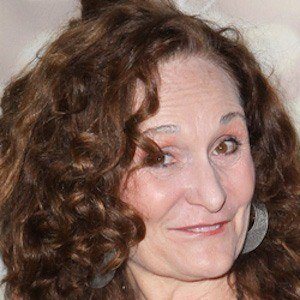 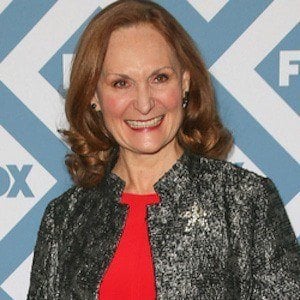 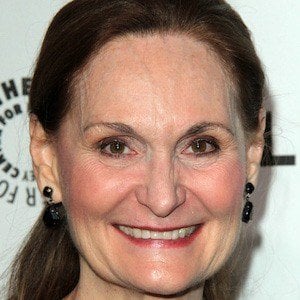 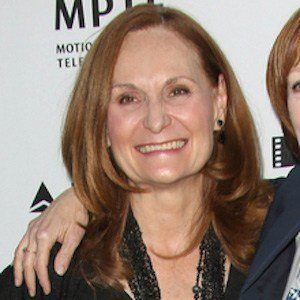 Actress known for playing Beverly Janoszewski on the Mindy Project and Grace Leigh on Jericho. She's appeared in movies such as No Country for Old Men, Speed, and Rain Man.

She attended East Carolina University. Her first role was in 1979 on a show called B.J. and the Bear.

She's made her career as a character actor, focusing on characters who are conservative, zealous, and uptight.

She and her husband Michael Chieffo have one daughter.

She appeared on Wonderfalls and Pushing Daisies, two of Bryan Fuller's shows.