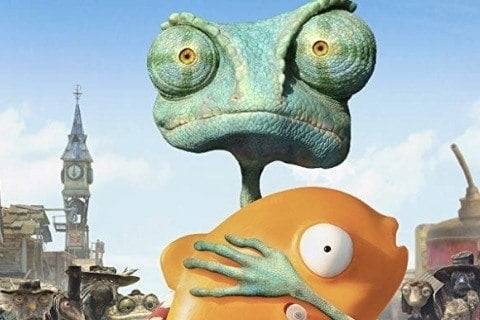 An ordinary chameleon finds himself in a lawless town in the Wild West that is desperate for a new sheriff. The movie was directed by Gore Verbinski from a screenplay by John Logan.

Verbinski re-teamed with Johnny Depp after working with him on the Pirates of the Caribbean film franchise. The film's 2011 Oscar win for Best Animated Feature made it the first non-Disney or Pixar movie to win in the category since 2006's Happy Feet.