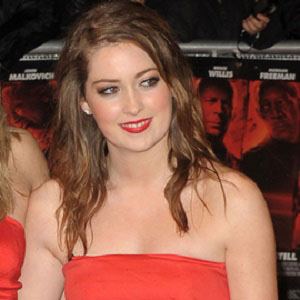 She attended the Redroofs Film and Television School in 2009 and later graduated from Warwick University. She won the role of India Longford by competing in Hollyoaks Desperately Seeking.

She played Alice Blackwell in the 2009 film Season of the Witch.

She is native to England.

She starred alongside Nick Pickard during her stint on Hollyoaks.

Beth Kingston Is A Member Of