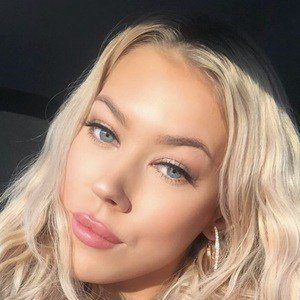 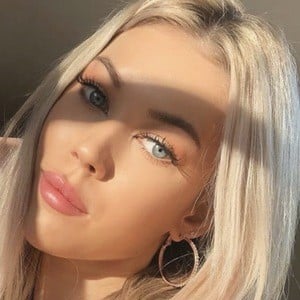 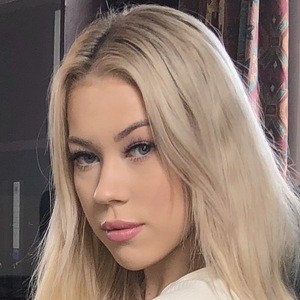 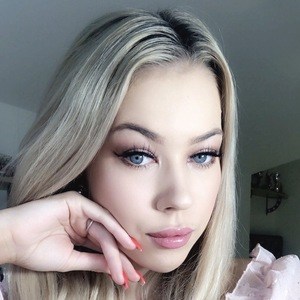 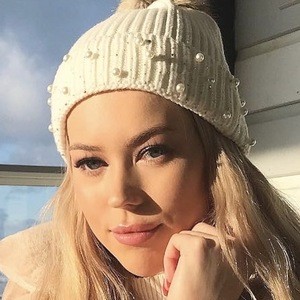 Former gymnast who became founder and CEO of the online business All About Gymnastics. Her gymnastics stunts and videos led to her garnering over 140,000 fans on Instagram. She was also a member of the renowned Abby Lee Dance Company.

She first began doing gymnastics at the age of 8 and has competed in competitions such as the 2015 English Championships and the 2017 Malta Championships.

In addition to being a gymnast, she has modeled for brands such as Sik Silk, Stronger and Lounge. In 2018, she released a promotional video with Hoaka swimwear.

She was born and raised in England alongside her two older brothers, James and Will. She has often traveled to the United States.

In 2014, she appeared as an orphan in the remake of Annie, which starred Quvenzhane Wallis.

Beth Rowe Is A Member Of