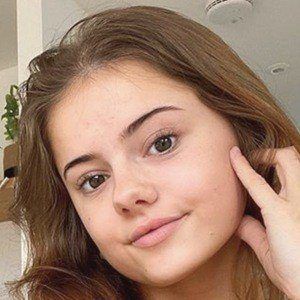 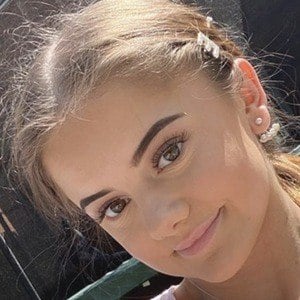 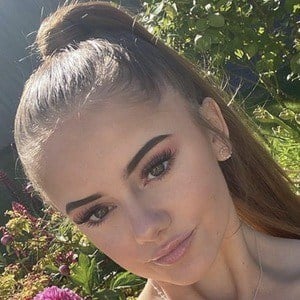 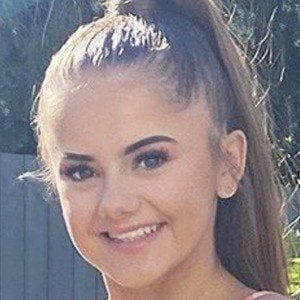 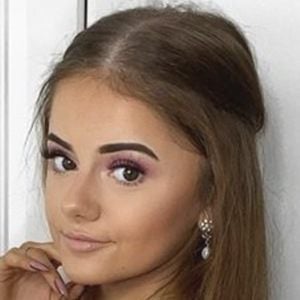 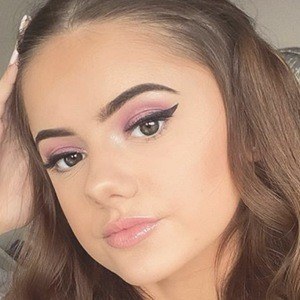 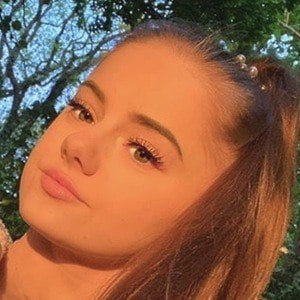 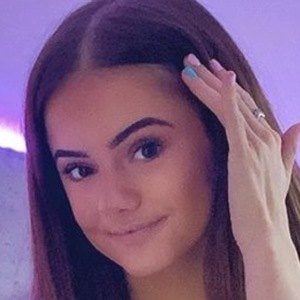 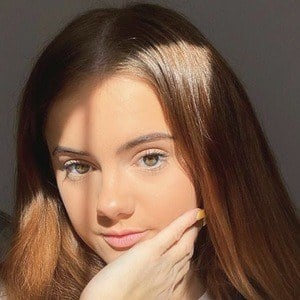 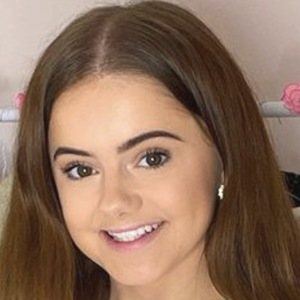 British Youtuber, also known as Ellie the Unicorn, she became known for her association with the SevenPerfectAngels channel, holding down the Friday slot. She later joined the SevenSuperGirls on their Sunday spot in 2017.

She started doing gymnastics when she was four years old. She was previously a part of the collab channel Seven Funtastic Girls beginning in October of 2014.

She has earned over 450,000 subscribers to her personal YouTube channel, where she's known for posting beauty, fitness and gymnastics content.

She has an older sister named Sophie and a stepsister named Erin. She also has three stepbrothers. Her mom's name is Carla.

She joined Jaidyn Lynzee as a member of SevenPerfectAngels.

Ellie Louise Is A Member Of