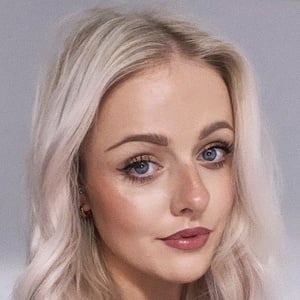 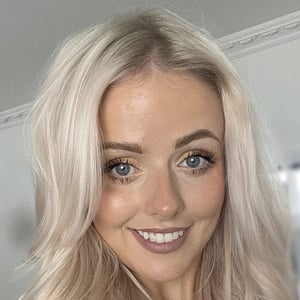 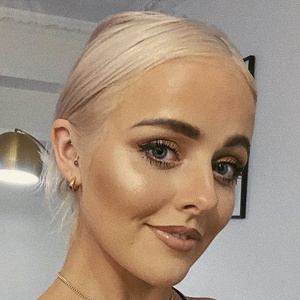 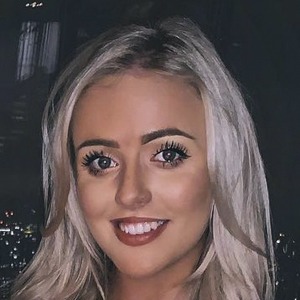 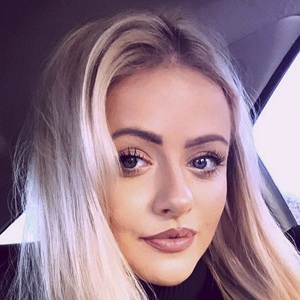 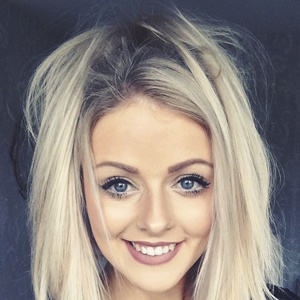 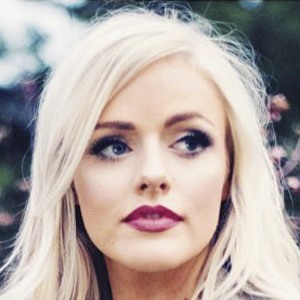 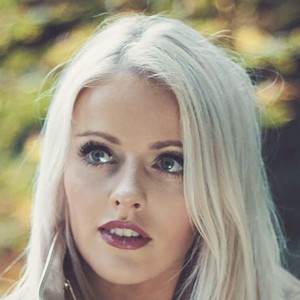 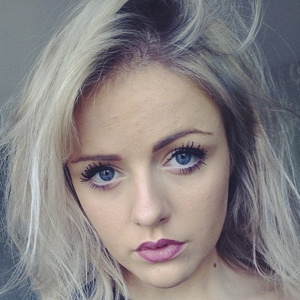 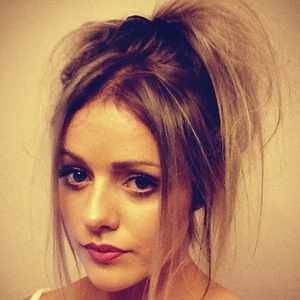 Singer who is famous for her BethOfficial YouTube channel. She has earned massive popularity there for her original, often stylized vocal covers of popular songs.

She has amassed more than 550,000 subscribers and 101 million views to her YouTube channel. She has had a litany of original covers published to Spotify and iTunes as singles.

She was born and raised in York, England originally.

She and Cameron Sanderson collaborated on her 2017 cover of the hit single "Him & I" originally by G-Eazy.

Beth Whale Is A Member Of