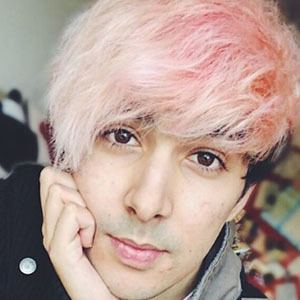 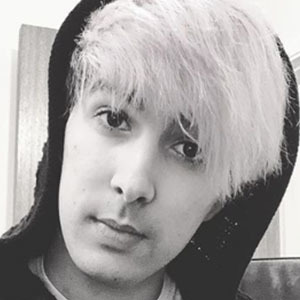 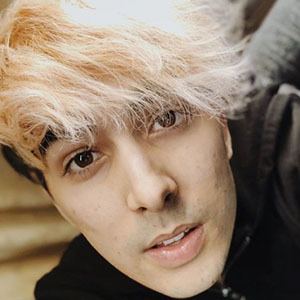 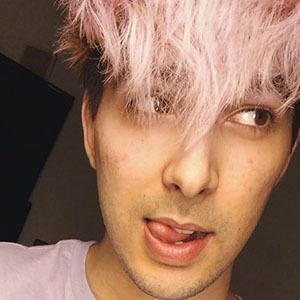 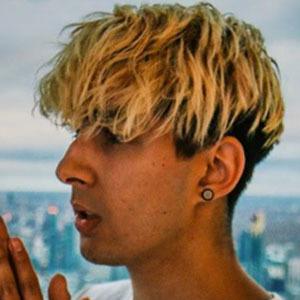 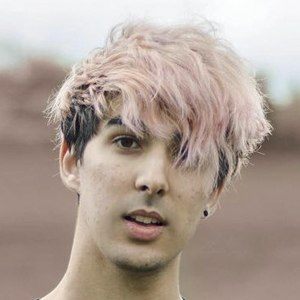 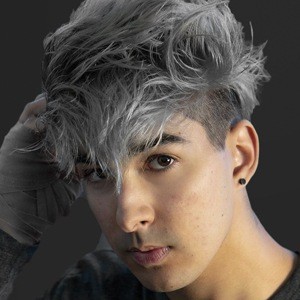 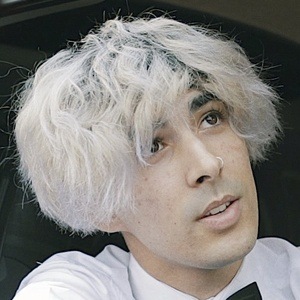 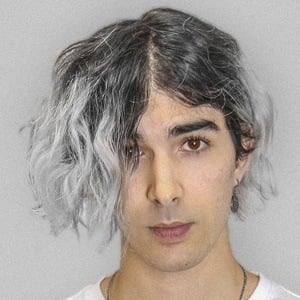 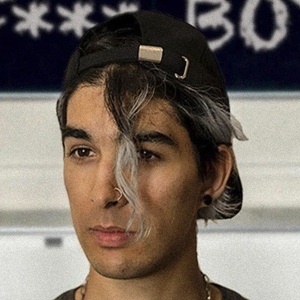 British pop singer who is known for EPs like Emotiolence and Painting the Picture. He has also released songs like "Invoke" and "Pardon Me."

One of his first YouTube videos was a cover of Justin Bieber's "Baby."

His YouTube Channel has over 3 million total views. He was the YouTube Next Up (UK) winner in April 2016.

He was born in Enfield, North London. He posted a photo of his grandfather to his Instagram account in March 2016.

One of his more popular YouTube covers is of Jason Derulo's "Ridin' Solo."

Cameron Sanderson Is A Member Of