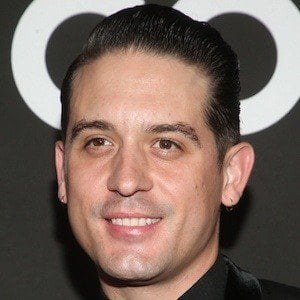 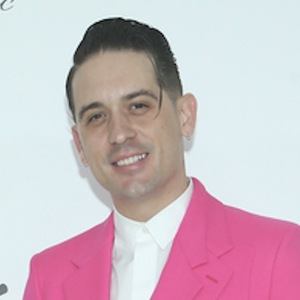 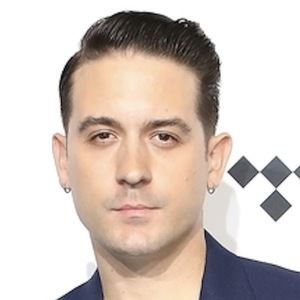 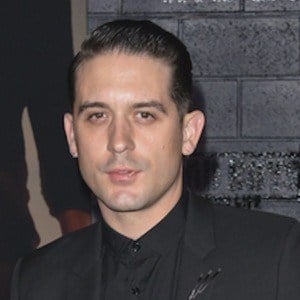 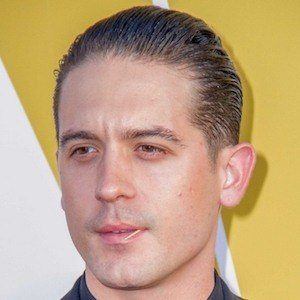 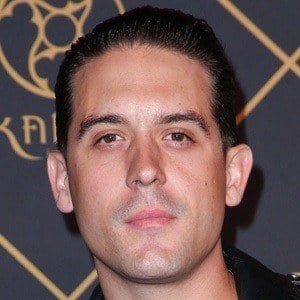 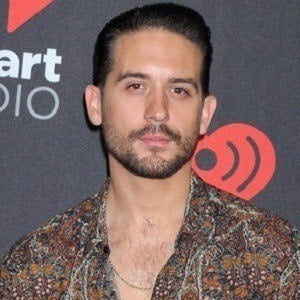 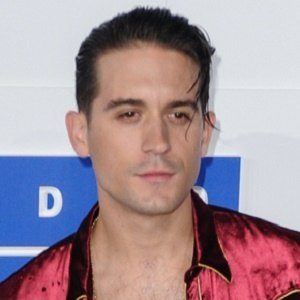 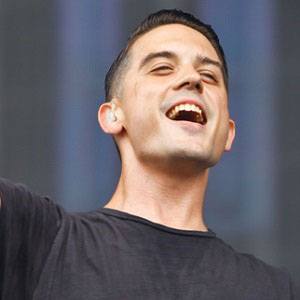 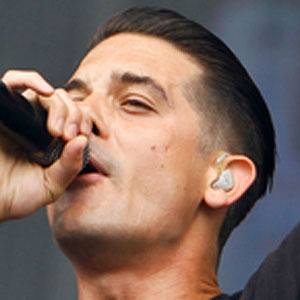 He joined his first rap group, Bay Boyz, as a teen and began to produce a number of singles as a sophomore while attending Loyola University of New Orleans.

His independent album The Endless Summer was nominated for Best Rap/Hip-hop Album or Mixtape by Best of the Beat in 2011.

He has a younger brother named James, who plays the trumpet. He began dating pop singer Halsey after meeting at New York Fashion Week 2017 up until late 2018. He previously dated model Yasmin Wijnaldum and singer Lana Del Rey. He also dated actress Ashley Benson in 2020. His mother, Suzanne Olmsted, passed away in November 2021.