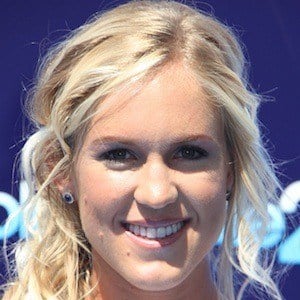 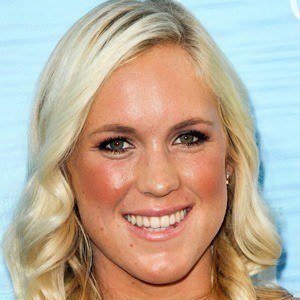 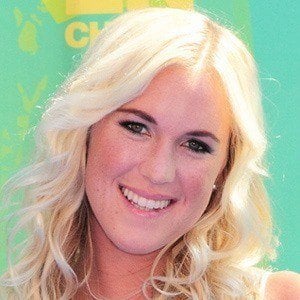 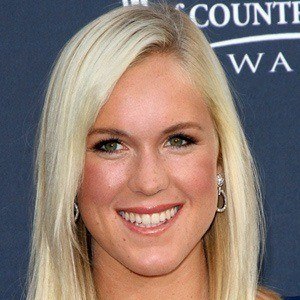 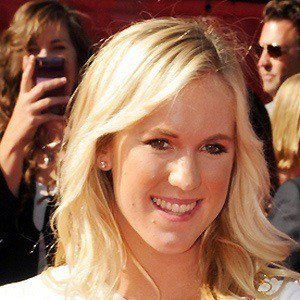 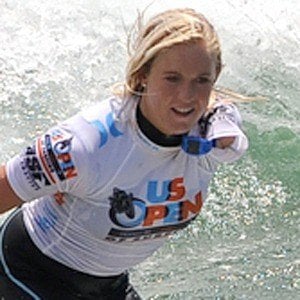 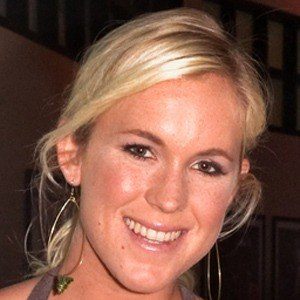 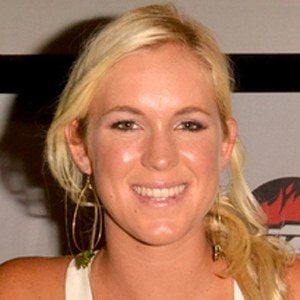 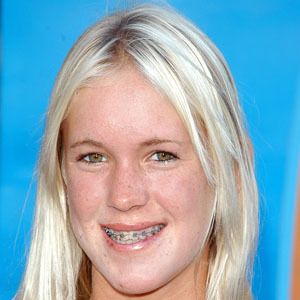 American surfer who became famous for continuing to compete professionally after losing her left arm to a 14 foot tiger shark when she was 13. She appeared as herself in the 2014 film Dolphin Tale 2.

She began participating in surf competitions at a young age and won her first event at the age of eight.

She wrote an autobiography called Soul Surfer: A True Story of Faith, Family, and Fighting to Get Back on the Board that was adapted into the 2011 film Soul Surfer.

She has two brothers named Timothy and Noah Hamilton. She married Adam Dirks on August 18, 2013. She and Adam welcomed their first child, a son named Tobias, in June 2015. They welcomed their second son, Wesley Phillip, in March 2018. On February 14, 2021, they had a third son, Micah.

She was portrayed by AnnaSophia Robb in Soul Surfer in 2011.

Bethany Hamilton Is A Member Of