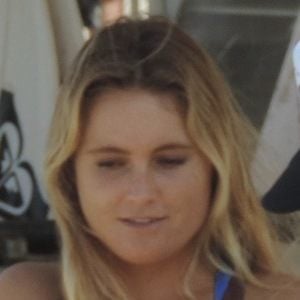 Model and surfer who has surfed on the ASP World Tour and starred on her own show, Surfer Girl, on Network A.

She grew up surfing as a child and later began modeling.

She was present when good friend and fellow surfer Bethany Hamilton was attacked by a shark, an incident that cost Hamilton her left arm.

She was born and raised in Kauai, Hawaii. She began dating fellow surfer Jack Freestone; they welcomed a son named Banks in 2017. Their second son Koda was born in August 2021.

She was portrayed by Lorraine Nicholson in the film Soul Surfer.

Alana Blanchard Is A Member Of