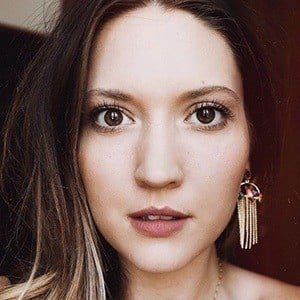 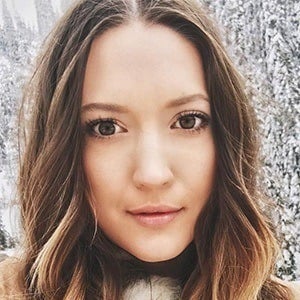 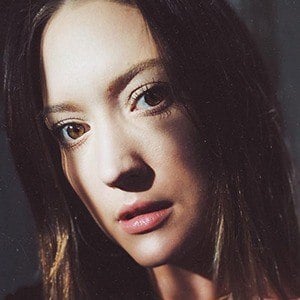 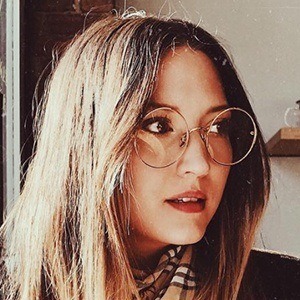 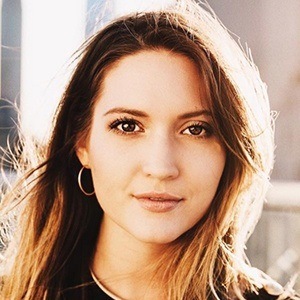 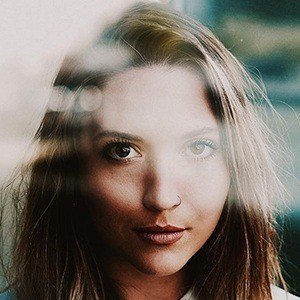 Seattle based photographer and fashion blogger who documents her looks and photos on her self-titled blog. She has been featured in Teen Vogue's The Instalist as an Instagram A-lister.

Her love for fashion began when she started working in the industry behind the camera in 2008. She began pursuing blogging full-time in 2014.

She has often featured her husband Cory in her pictures. They were both a part of AdAge Creative 50 under 50 in 2014.

She featured the song "Falls" by Harrison Mills and Clayton Knight of Odesza in her blog.

Bethany Marie Is A Member Of