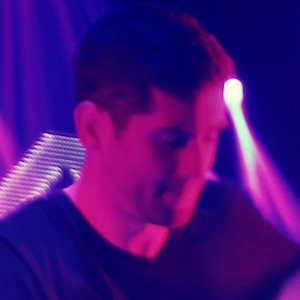 Music producer otherwise known as CatacombKid, or collectively as one half of the Seattle electronic music duo Odesza. The pair first rose to fame in 2012 for the release of their acclaimed debut album Summer's Gone and gained additional fame from 2014's In Return.

He was studying graphic design at Western Washington University when he met Odesza partner Clayton Knight. The two began making music together during their senior year in 2012.

In November of 2015, Odesza launched their official mobile app on iOS and Android.

He is a native of Seattle, Washington. He was born to a financial planner and interior designer.

Odesza has done remixes of a number of popular artists' songs including Sia's "Big Girls Cry" and Porter Robinson's "Divinity."

Harrison Mills Is A Member Of