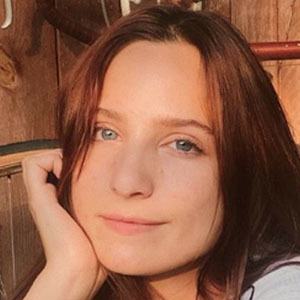 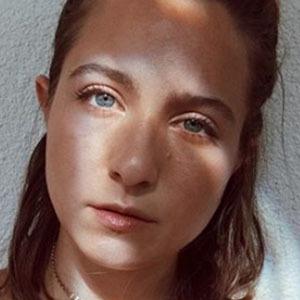 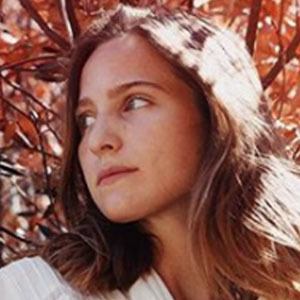 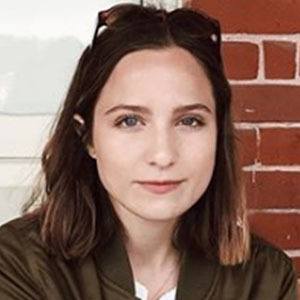 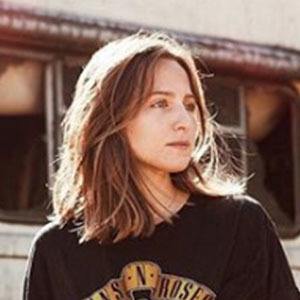 Blogger and vlogger of fashion, travel, and lifestyle based in Los Angeles. Her self-titled blog features her daily life as a young mother and her fashion endeavors. She initially became known from her first blog, Snake's Nest.

When she found out she was pregnant at 16 years old she decided to graduate high school a year early to focus on her pregnancy. After that she took photography classes, which is how she got into blogging.

She is a devout Christian who is against sex before marriage; however, she has received online hate from other Christians who judge her for having engaged in something she doesn't believe in prior.

She had her daughter Kylie when she was 17 years old. She grew up with sisters in Santa Clarita California. She began a relationship with fellow blogger and YouTube star Peter Adrian Sudarso.

She is friends with actress Kelli Goss, whom she posed next to on Instagram.

Bethany Struble Is A Member Of