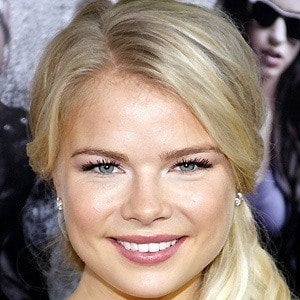 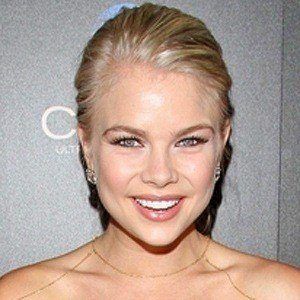 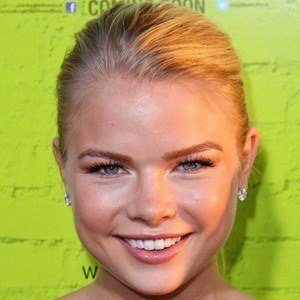 She appeared early in her career in episodes of My Name is Earl and Hannah Montana.

She played the role of Adina in the 2009 television series United States of Tara.

She was born in the Los Angeles suburb of Valencia, California.

She initially took over the role of Jennifer on Big Time Rush as a temporary replacement for actress Spencer Locke, who was off filming a movie. However, many fans preferred Goss's interpretation of the role, and Goss ended up playing Jennifer 2 for several seasons.

Kelli Goss Is A Member Of