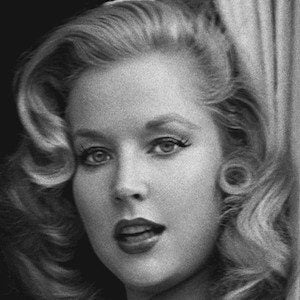 Former beauty queen who won more than fifty pageants and appeared in spreads in magazines like Time and Esquire. She later became a fitness guru and co-founded the women's health magazine Sharpe Magazine.

She got her start modelling for Sears & Roebuck as a teenager.

She was the highest-paid American pin-up girl of the 1950's.

She was married to Canadian bodybuilder Joe Weider from 1961 until his death in 2013.

She and Tamiko Nash are both beauty queens from California.

Betty Brosmer Is A Member Of