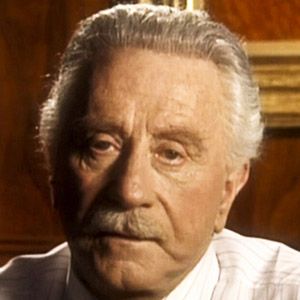 Remembered for co-founding the International Federation of BodyBuilders and for establishing the Ms. Olympia and Mr. Olympia bodybuilding competitions, this Canadian bodybuilder and entrepreneur also published such fitness magazines as Shape, Flex, and Men's Fitness.

Raised in Quebec, Canada, by Polish-Jewish immigrant parents, he started a magazine titled Your Physique when he was just seventeen years old. Decades later, the publication was renamed Muscle & Fitness.

He was investigated, and eventually sued, for several instances of false advertising. In one such case (in the early 1970s), one of his nutritional supplement products falsely claimed to result in a one-pound-per-day weight gain.

His first marriage, to Vicky Uzar, resulted in a daughter named Lydia. He later married pin-up model Betty Brosmer, who helped him write several books on the topic of bodybuilding.

Joe Weider Is A Member Of