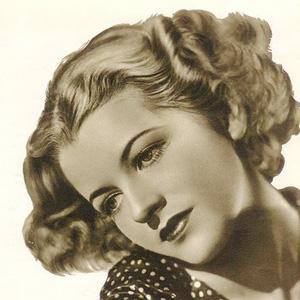 20th-century film and television actress who became known for her roles in Swing Time in 1936 and TV's Studio One in Hollywood.

She worked as a model and appeared in commercials before earning her first television role at age 16.

She married her third husband, Leslie Midgley, in 1967.

She had many guests on her show, Studio One, including James Dean .

Betty Furness Is A Member Of