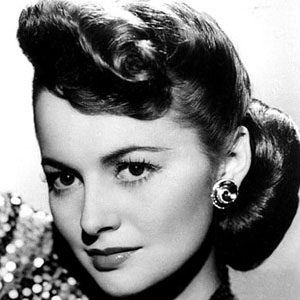 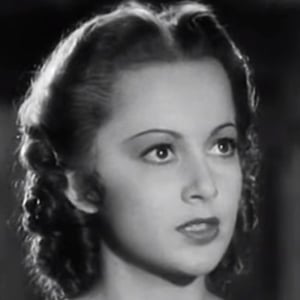 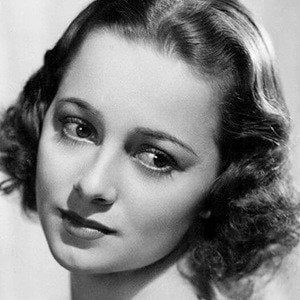 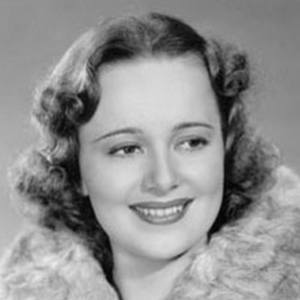 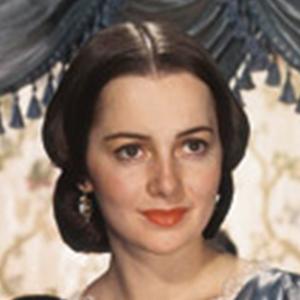 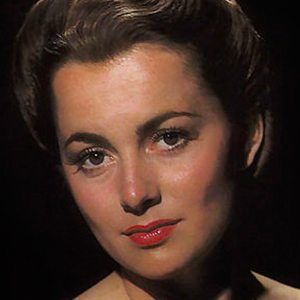 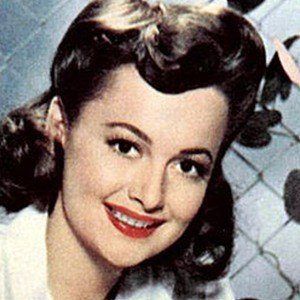 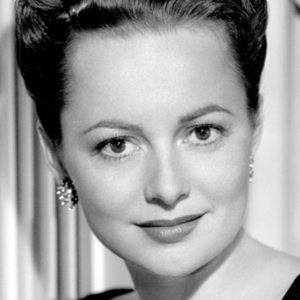 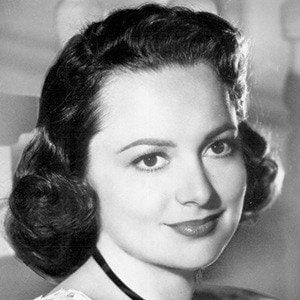 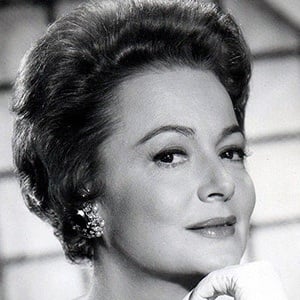 Actress who portrayed the gentle Melanie Hamilton in Gone with the Wind. Her performance in the 1946 film To Each His Own earned her an Academy Award for Best Actress.

She participated in school drama club.

She was of British heritage, but was born in Japan. Her first stage production was at the Hollywood Bowl, playing Hermia in A Midsummer's Night Dream.

She was married and divorced twice, having one child in each marriage.

She was the elder sister of Joan Fontaine.

Olivia de Havilland Is A Member Of

Gone with the Wind
Best Actress Oscar Winners
Anastasia: The Mystery of Anna
Born In 1916