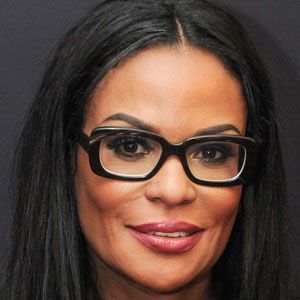 Businesswoman and DJ who founded the non-profit youth mentoring group Black Girls Rock, which spawned its own awards show on the BET network. As a DJ, she has spun records at high-profile events like the VH1 Fashion Awards and the X-Games Awards.

She moved to New York at age 17 and began working as a model for Elite New Faces and Wilhelmina.

She made Ebony's list of the Most Influential Blacks In America five straight years from 2008 to 2012.

She DJ'd the release party for D'Angelo's album Voodoo.

Beverly Bond Is A Member Of