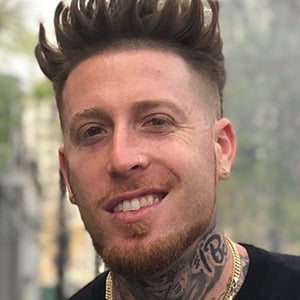 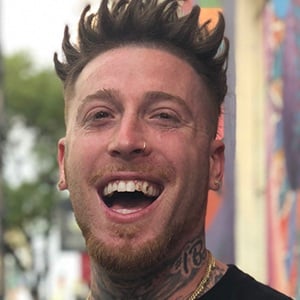 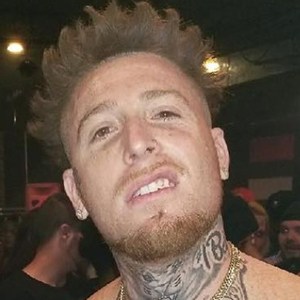 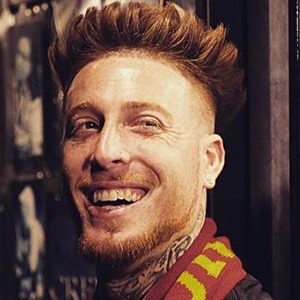 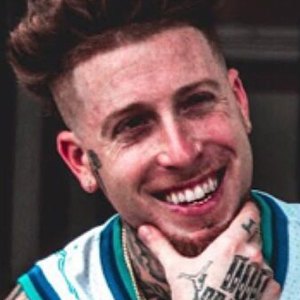 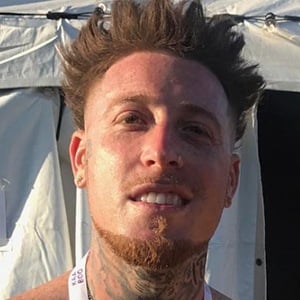 Rapper who went viral after the release of his debut mixtape Live From Niagara Falls. He has opened the stage for big name rappers such as Drake and Big Sean, among others.

He took his fall semester of senior year off at University of Central Florida to focus on his music career.

He was born Brad Markovitz in Phoenix, Arizona, but moved to Florida at the age of 4. He has a brother named Doug who's also a rapper under the stage name D-Fresh.

Bezz Believe Is A Member Of