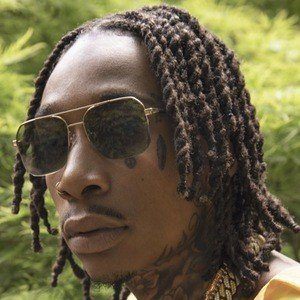 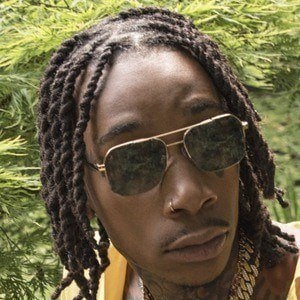 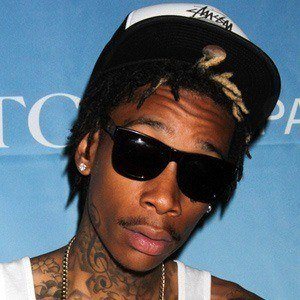 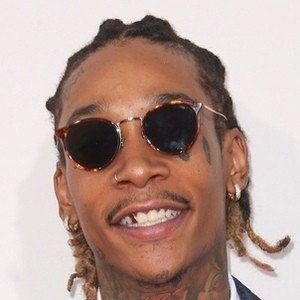 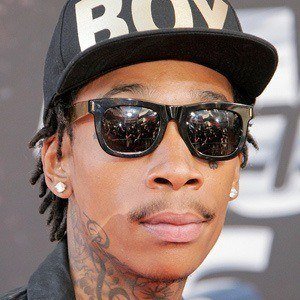 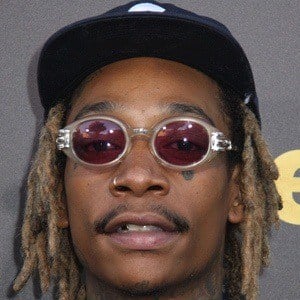 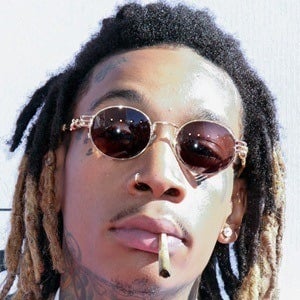 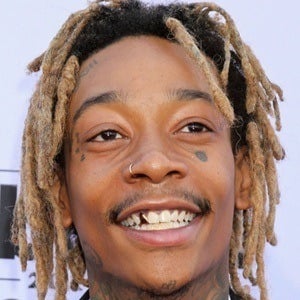 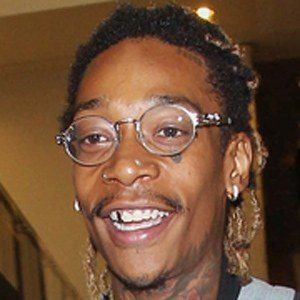 He became known for his hit song "Black and Yellow," which hit #1 on the Billboard Hot 100 and he won a Billboard Music Award for Top New Artist in 2012.

After living overseas, he moved to Pittsburgh and attended Taylor Allderdice High School.

He won a BET Award for Best New Artist in 2011 and his song "Young, Wild & Free" was nominated for a Grammy Award in 2013. His last name means successor in Arabic.

He has a son named Sebastian with model Amber Rose. He and Rose were married for about a year before she filed for divorce in September 2014. In 2018, he began dating model Winnie Harlow, but their relationship ended in 2019.

He and Snoop Dogg have paired up for numerous song and video collaborations, including the 2011 song, "Mac & Devin Go to High School."

One Whole Day
See You Again
Remember You
More