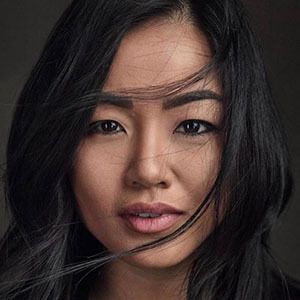 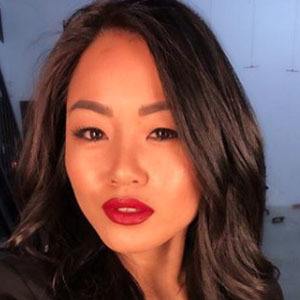 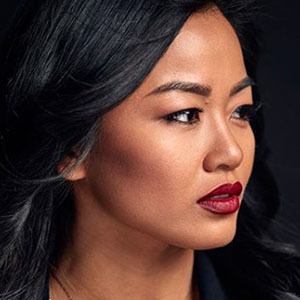 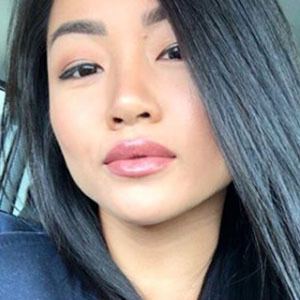 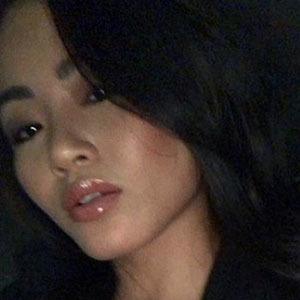 Professional MMA fighter who is known for competing in the King of the Cage events. She is known for her association with Jackson-Wink MMA and competes in the Atomweight class.

Her amateur career first began in July of 2014 in a fight against Ashley Milligan which she won by knockout. After several successful fights, she began her professional career in July of 2016 in a match against Andy Nguyen which she also won.

She is known for running her own company called Team Killer Bee through which she sells merchandise, posts blogging content, and shares a range of fight videos as well.

Her father fought in the Vietnam war and then came with her to America in 1995 as Vietnamese refugees.

Bi Nguyen Is A Member Of