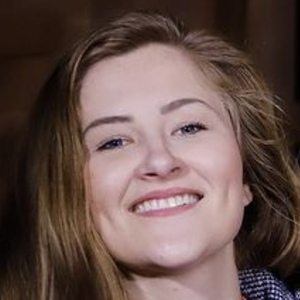 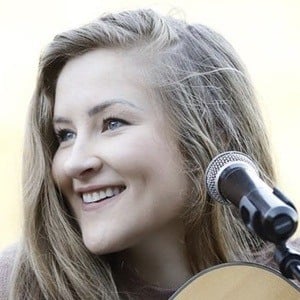 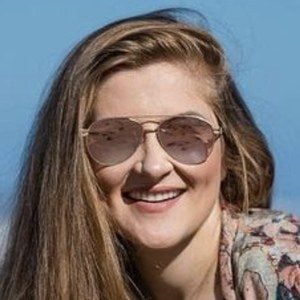 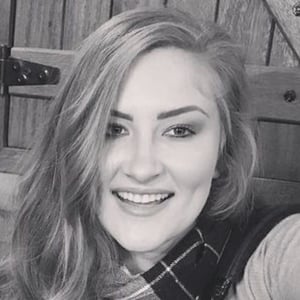 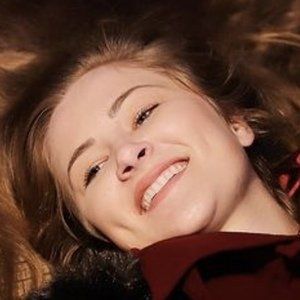 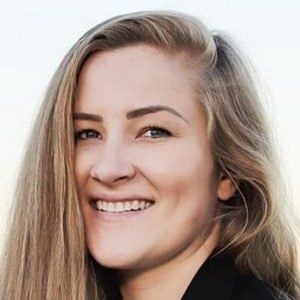 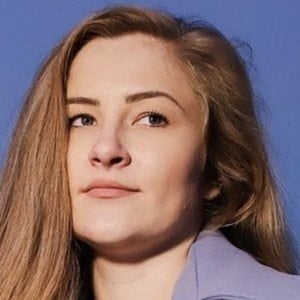 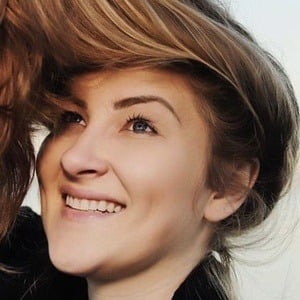 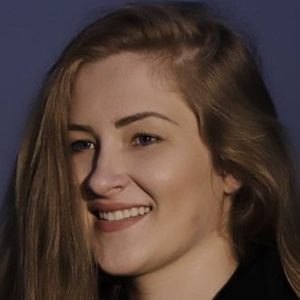 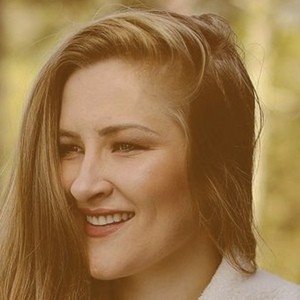 Singer and accordionist who built a devoted fanbase on YouTube with her accordion solos and covers of popular songs. The videos on her eponymous channel have been seen more than 74 million times.

She grew up in Quitandinha, Brazil and started singing at age 8.

She performed on the television show Programa do Ratinho in 2016.

She credits her mother with encouraging her to pursue music.

She has covered the Luis Fonsi megahit "Despacito."

Bia Socek Is A Member Of