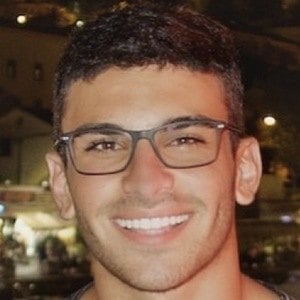 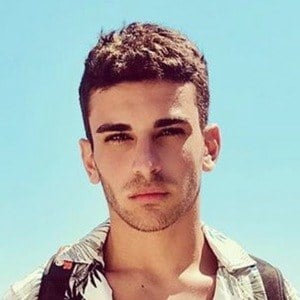 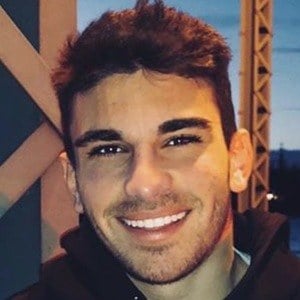 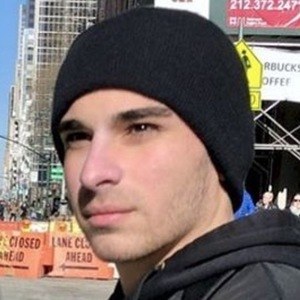 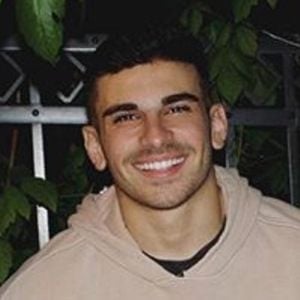 YouTube star who is famous for his eponymous channel. He has gained massive popularity for his extreme challenges and pranks alongside reactions and personal entries.

He has frequently featured his mother on his YouTube channel.

Fellow TikTok star Kyla Yesenosky, who he has dated, appears in many of his TikTok videos.

Biagio Lazaric Is A Member Of