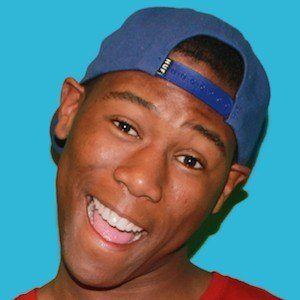 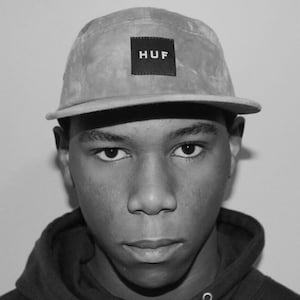 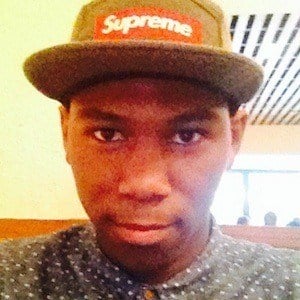 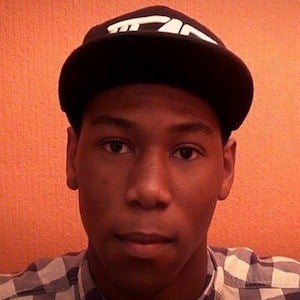 English prankster who is widely known for his KingKennyTv channel's content. He has gained popularity there for his frequent social media commentary and pranks. In 2019, he became a part of the Beta Squad on YouTube.

He began his second YouTube channel on July 3, 2013. He had previously operated his own KenDaKid channel until it was shut down due to copyright infringement.

He has earned more than 1.9 million subscribers to his KingKennyTv YouTube channel. One of his most popular videos there, "TEACHING A 8 YEAR OLD HOW TO DRIVE *ALMOST DIED* *POLICE CALLED*," has amassed more than 900,000 views.

He has one younger brother, who he has frequently featured in his YouTube pranks. He is a cousin of rapper Tyler the Creator.

In October 2014, he vlogged on his KingKennyTv YouTube channel about his experience meeting Ethan Payne and the Ultimate Sidemen.

King Kenny Is A Member Of