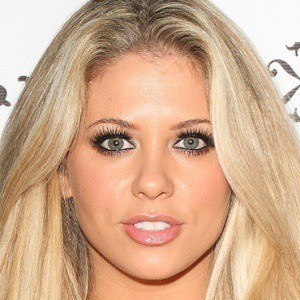 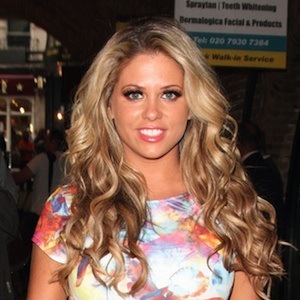 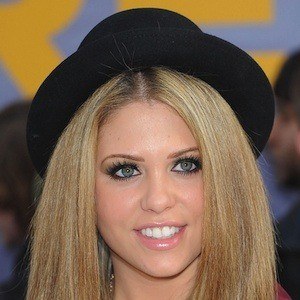 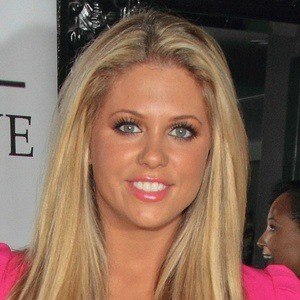 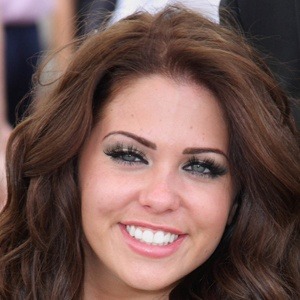 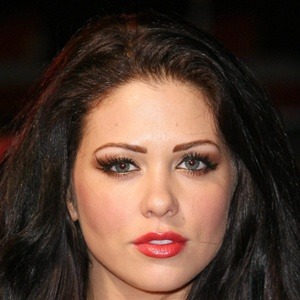 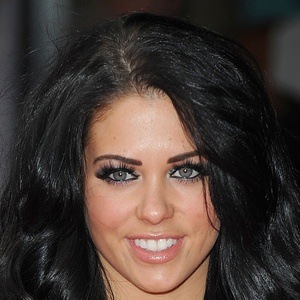 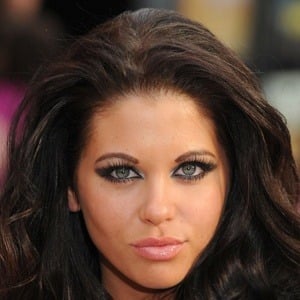 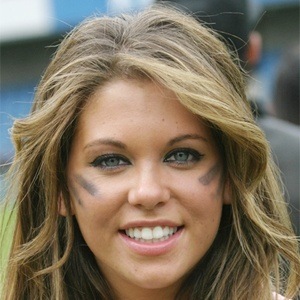 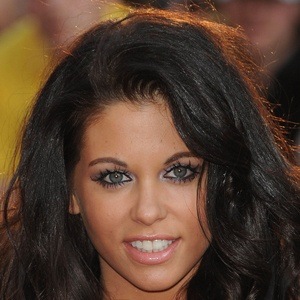 She started as a glamour model and has been featured in men's magazines such as Maxim, FHM and Zoo Weekly.

She auditioned for the 9th series of The X Factor (UK) and sang Mary J. Blige's "I'm Going Down."

She and model Imogen Thomas are good friends who both appeared in Celebrity Coach Trip in 2010.

Bianca Gascoigne Is A Member Of