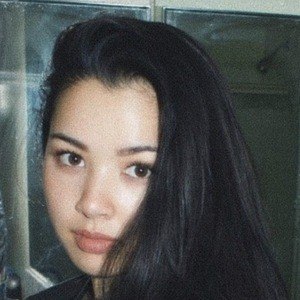 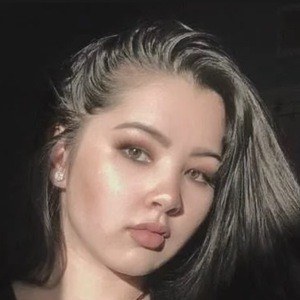 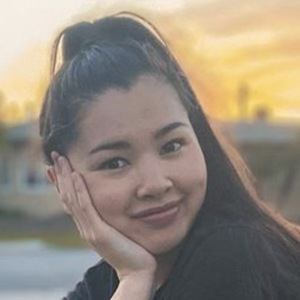 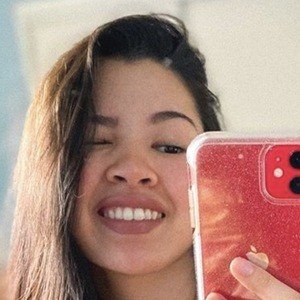 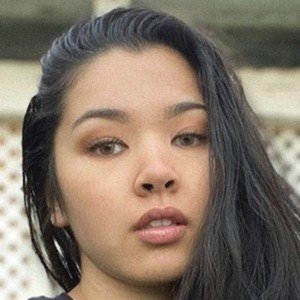 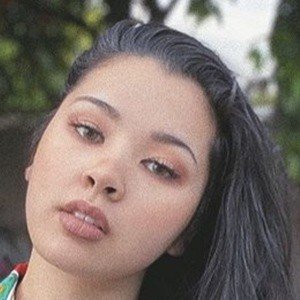 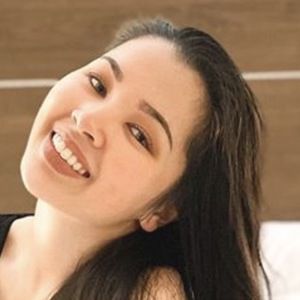 TikTok personality and short form content creator known for posting song performances, dance, and comedy videos on her self titled account. Her videos have amassed more than 48 million likes in total.

She built a fanbase of more than 1.2 million followers on TikTok.

Her brother Bruce frequently appeared in her videos.

She performed a cover of Justin Bieber's "Changes."

Bianca Jolyn Is A Member Of