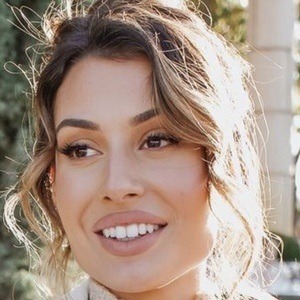 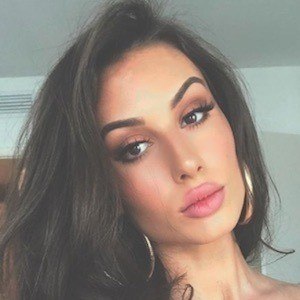 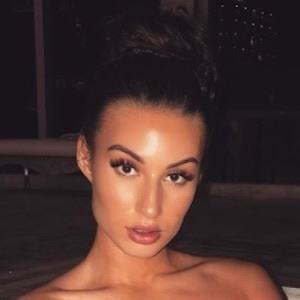 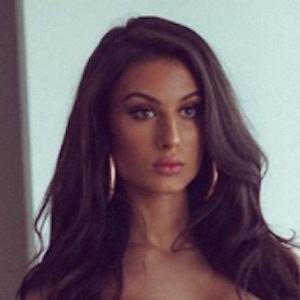 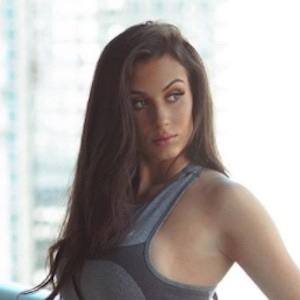 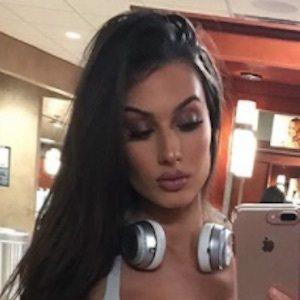 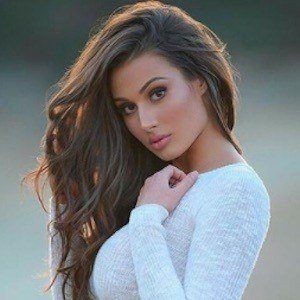 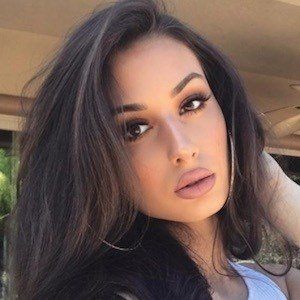 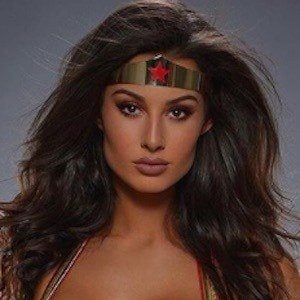 She was active on Twitter before Instagram, with her first activity on the former of the networks being a retweet of Taylor Gabbard saying "Come on people, if you dont like someone you dont need to mock them publicly."

She is of Austrian, Polish, German, Spanish, Native American, and Italian descent.

She has a brother named Brandon.

Bianca Kmiec Is A Member Of