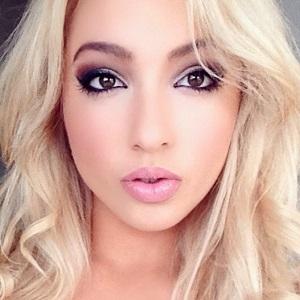 Model, photographer, and actress who is vibrant amongst the social scene as she is often associated with other popular public figures. She appeared on Season 2 of Love Island Australia.

She was born in Queensland, Australia.

She co-runs a lifestyle/advice blog and YouTube account with her younger sister Madeline. They call themselves The Rose Sisters. She is passionate about anti-bullying, especially cyber bullying.

She moved to New South Wales with her family at the age of two and grew up in a suburb on the outskirts of Sydney. She wants to eventually live in Los Angeles or New York City. She has a sister named Madeline.

She dated Ashton Irwin from 5 Seconds of Summer.

Biannca Rose Is A Member Of