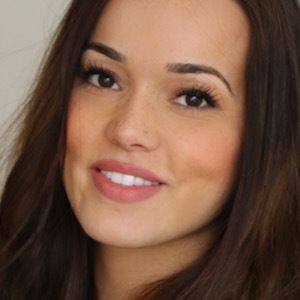 YouTube vlogger who is known for her self-titled channel's content. She has gained over 220,000 subscribers there for her numbered personal vlogging series of videos.

She has featured various members of her family on her YouTube channel, including her brother and sister. She began a relationship with musician Waylon. She and Waylon have a daughter named Teddy together.

She has become friends via YouTube with fellow Dutch YouTuber Julia De Bruin of the ThingsJuliaLoves channel.

Bibi Breijman Is A Member Of