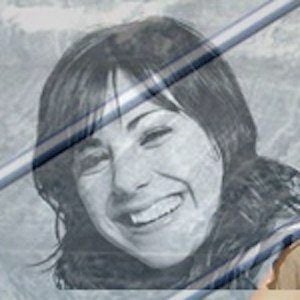 At sixteen, she moved to the U.S. to study but would return to Catalonia to continue her journalistic career. One of her first hosting gigs was for Inside in 2001.

Outside her work as a host, she also served as a staff writer for Silenci? and Bestiari il·lustrat. Additionally, she directed the series Caràcter.

She can fluently speak Spanish, Catalan, English, German and French. She and her partner have a son named Max.

In 2014, she appeared in the comedy film La maniobra de Heimlich alongside Marta Torne.

Bibiana Ballbe Is A Member Of