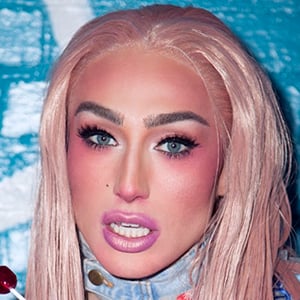 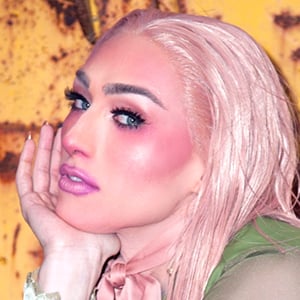 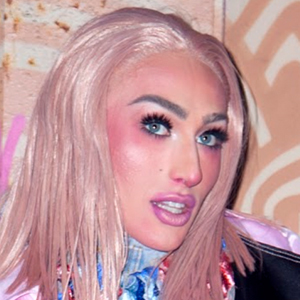 New York City-based drag queen who has also gained internet popularity through his vlog and Instagram.

He got into drag to show people it's okay to be who they are, naming bullying during his childhood as his inspiration. He started doing drag on Halloween 2013 and never looked back. He studied women's wear and fashion design in New York City. He also worked as a club promoter for a straight club.

He is a huge Britney Spears fan and looks up to her as his inspiration and idol.

BibleGirl666 Is A Member Of