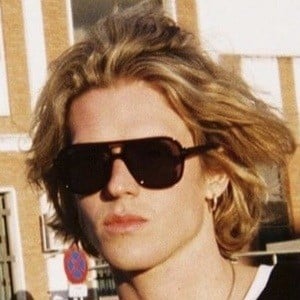 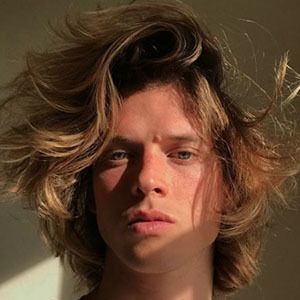 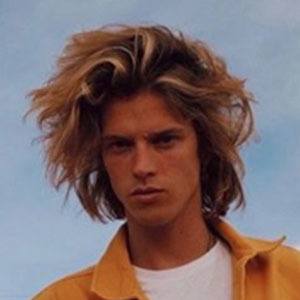 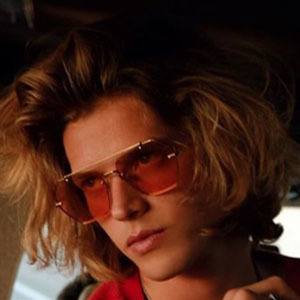 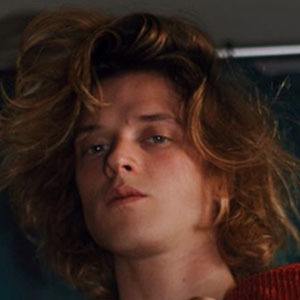 Model and influencer whose ethereal presence has won him commercial success and a strong online following. He's been represented by Sight Management and has over 220,000 followers on Instagram.

He's modeled for major brands like Calvin Klein, Tommy Hilfiger, Berluti, Lacoste and Loewe, amongst others.

He's dated Carlota Bruna and the two celebrated their five year anniversary in July of 2018.

Biel Juste Calduch Is A Member Of