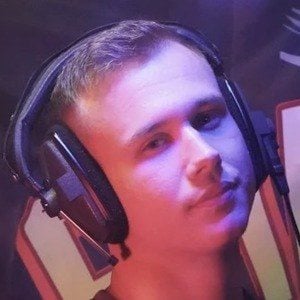 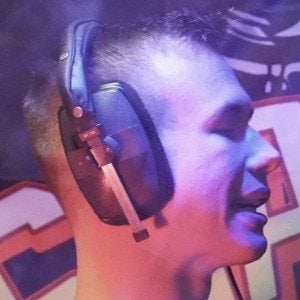 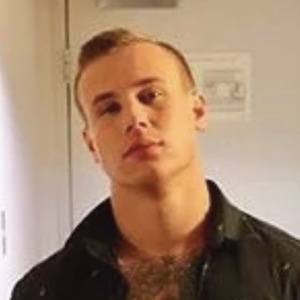 Rapper and hip-hop artist who rose to fame for his signature aggressive performances. He is best known for songs such as "They Don't Understand," "Drunk Love," "Talkin Tuff" and "Booth Bars."  He posts about his career on his bigkidd6 Instagram account where he has over 140,000 followers.

He began his career by publishing freestyle performances on YouTube in 2015. After two years, he first came to prominence with the song and video "BIG KIDD TWNMH."

In April of 2020, he boasted more than 20,000 monthly listeners on Spotify. He is known for his hard vocals and emotionally real and hard hitting lyrics, and often raps about deep emotional issues. He is often recognized for his signature tattoos across his stomach and ribs.

He was born Marcus Jacob Matthews and is of Croatian descent.

The Kid Laroi and Kerser are two other rappers from Australia.

Big Kidd Is A Member Of