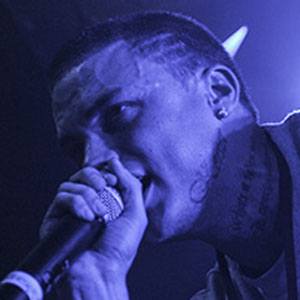 Australian rapper best known for his single "Next Step" from the album of the same name. Next Step, his fifth studio album, was released in 2015.

He started rapping with his older brother at age 11 and recorded tracks by 18.

His third album, S.C.O.T. was released in 2013 and it debuted at Number One on the ARIA Urban charts.

He was born Scott Borrow and grew up with family in Campbelltown, Sydney, Australia. He began dating his childhood sweetheart, April, in 2005. In 2017, the couple had a daughter together named Diamond.

He performed at the Breath of Life Festival along with Seth Sentry.

Kerser Is A Member Of