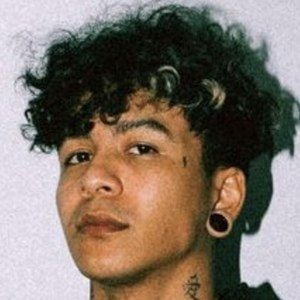 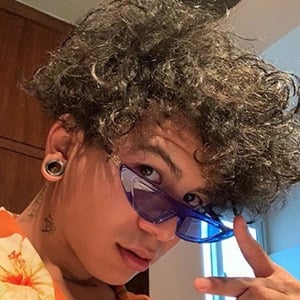 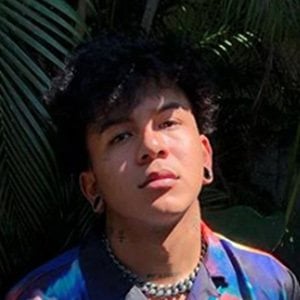 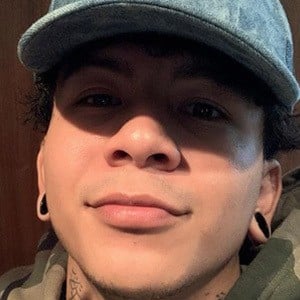 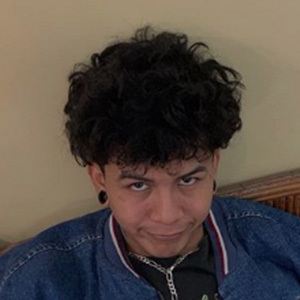 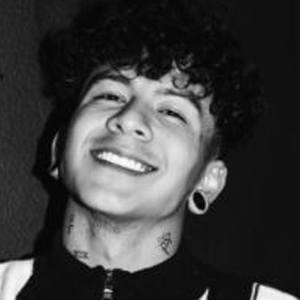 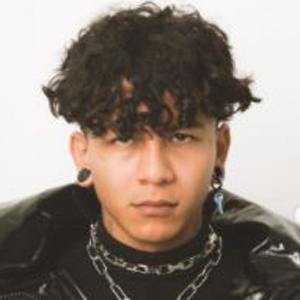 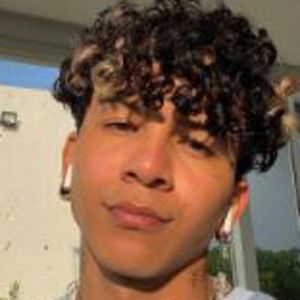 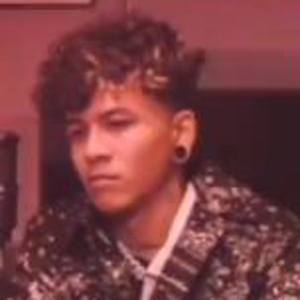 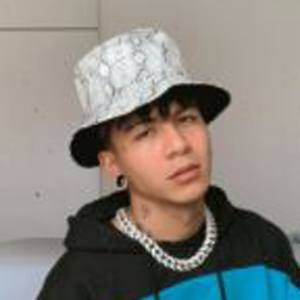 Venezuelan rapper who helped influence the rise of trap music in his home country with a song called "Big Bang." It mixes trap rap music with bossa nova. He's also known for songs such as "Cali," "Perdón Mamá" and "Vida Buena."

His father was influential in his interest in hip hop.

He joined the Eleuce Music group with performers like Trainer, Episteme, Lecon and others. In 2019, he won a Premios Pepsi Music Venezuela award for Refreshing Artist of the Year.

His full name is Gustavo Rafael Guerrero Soto. He was born in Cumaná, Sucre, Venezuela. In early 2020, he began dating Nicole Amado.

He collaborated with Khea, Eladio Carrión and Randy Nota Loca on the 2018 track "Ave María."

Big Soto Is A Member Of