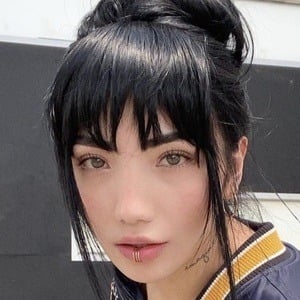 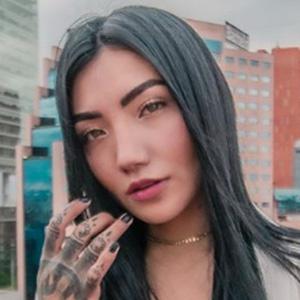 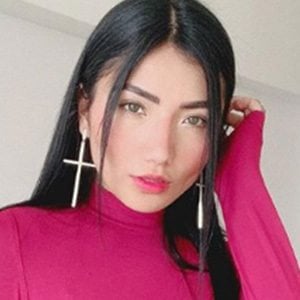 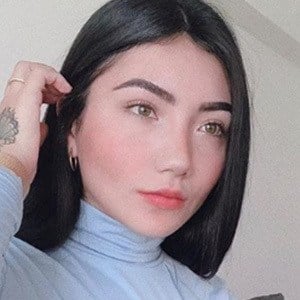 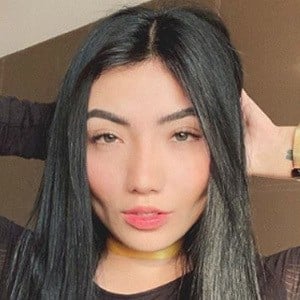 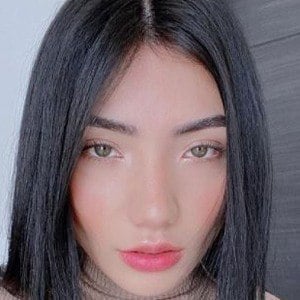 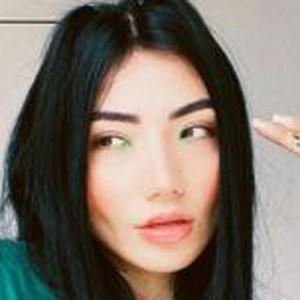 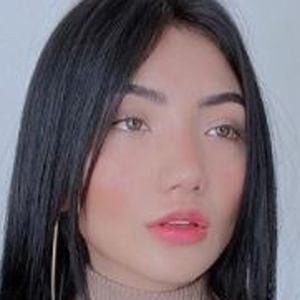 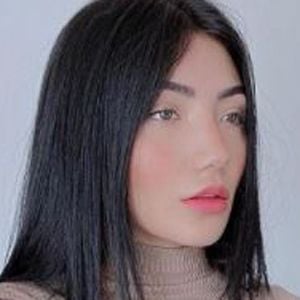 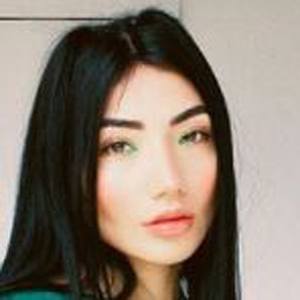 Colombian social media star known for her accounts under the username Amadorat. She has earned more than 21 million followers on TikTok for her lifestyle and fashion content as well as for her lip syncs and viral dance videos. She was an ambassador for Dolce & Gabbana in 2020 and appeared in a commercial for the brand alongside other public figures.

She studied aviation, but decided to pursue photography. She launched her YouTube channel in 2015 to answer the many messages she'd receive about her style and fashionable looks.

She has earned more than 2.1 million subscribers to her YouTube channel and over 7 million followers on Instagram. Her first gig in the media was in an Aguila Light beer commercial as the daughter of a Korean family and most of the commercials she's been featured in are Asian-themed because of her unique look.

She is Colombian with Filipino descent. She has been romantically linked to Big Soto.

She has collaborated with Luisito Comunica and Marlon Villamil among others. She occasionally posts pictures of her and her grandma on her Instagram page.

Nicole Amado Is A Member Of