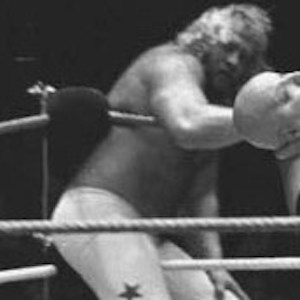 American professional wrestler and actor whose real name was John Milton. He performed in the World Wrestling Federation.

He made his wrestling debut in 1972 under the name Chuck O'Connor.

He was trained by the wrestling legend Killer Kowalski. Together, the two formed a duo known as The Masked Executioners, and they won a World Tag Team Championship in 1976. In the early 1980's he bounced around from the WWE to the NWA and AWA before returning to the WWE.

He had a son named John Minton, Jr.

He and Nikki Bella both wrestled professionally in the WWE. His legendary rivalries with Andre the Giant and Hulk Hogan in the mid-1980's are considered some of the greatest of that era.

Big John Studd Is A Member Of