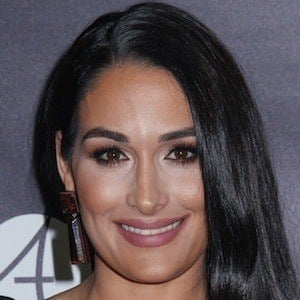 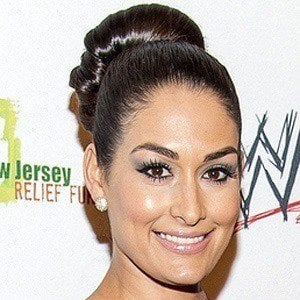 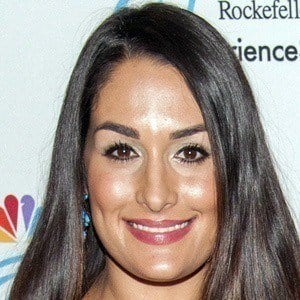 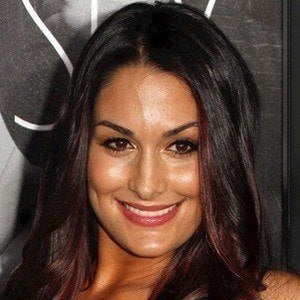 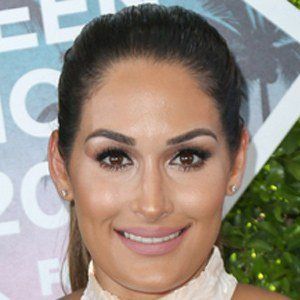 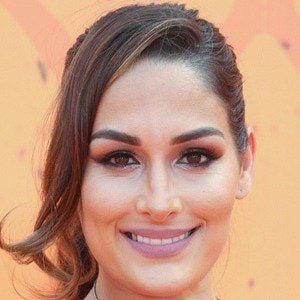 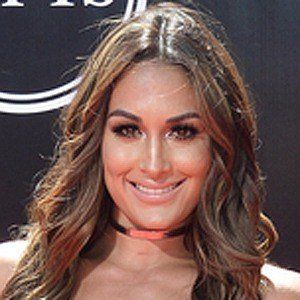 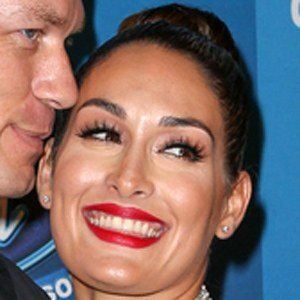 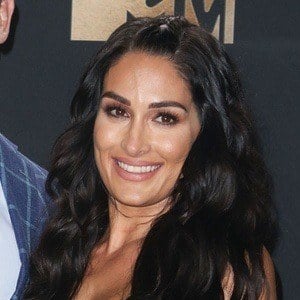 Mexican-American wrestler best known for her time in the WWE as one half of The Bella Twins along with her sister Brie Bella. She also stars in the reality TV series Total Divas.

She won her first WWE Divas Championship in 2012.

In November 2019, she got engaged to Artem Chigvintsev. She was previously engaged to John Cena after he proposed to her at WrestleMania 33 in 2017, but the couple separated a year later. She also previously dated Dolph Ziggler. She has a brother named JJ Garcia. In July 2020, she and Chigvintsev welcomed a son named Matteo Artemovich Chigvintsev together.

She defeated Beth Phoenix to win the WWE Divas Championship in April 2012.

Nikki Bella Is A Member Of