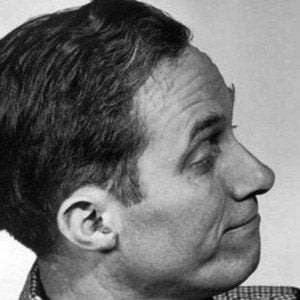 Puppeteer who became known around the world for his many creations, including Charlemane the Lion.

He fell in love with puppets when he was only eight, after his father made a string puppet for him. He began creating his own when he was 14.

His puppets were seen all over the world, including Russia, and appeared in five Macy's Thanksgiving Day Parades.

He and his wife were responsible for The Lonely Goatherd puppetry sequence in 1965's The Sound of Music.

He created Pinnochio's expandable nose for the 1968 Hallmark Hall of Fame adaptation of the famous story starring Peter Noone.

Bil Baird Is A Member Of