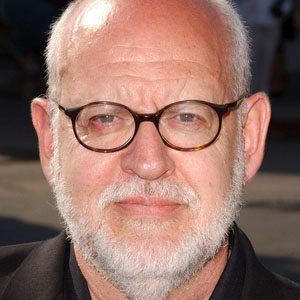 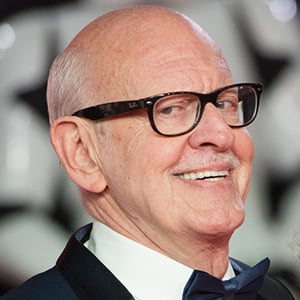 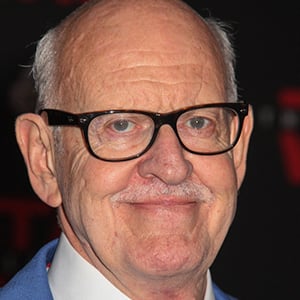 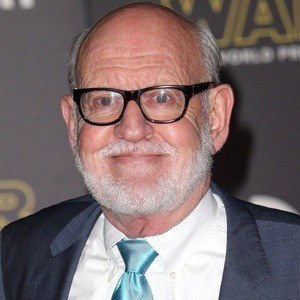 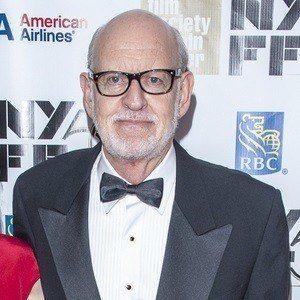 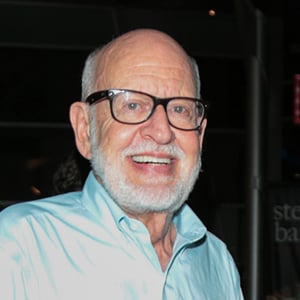 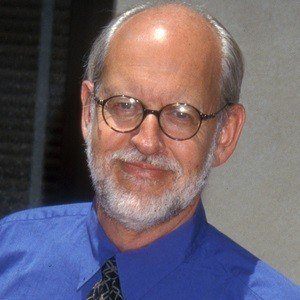 Puppeteer and voice actor behind iconic characters such as Yoda, Cookie Monster, and Miss Piggy. He co-directed The Dark Crystal with Jim Henson, then went on to direct the films The Muppets Take Manhattan and Little Shop of Horrors. In 2005, he voiced the robot in the film Zathura.

He was mentored by the acclaimed puppeteer Lettie Connell Schubert and he was inspired to become a filmmaker after seeing the Orson Welles classic Touch of Evil.

He made acting appearances in a number of films directed by John Landis, including The Blues Brothers, An American Warewolf in London and Trading Places.

He married Robin Oz on December 12, 1979, and together they had four children. He married Victoria Labalme in 2011.

He directed the 1988 comedy Dirty Rotten Scoundrels with Michael Caine and Steve Martin.