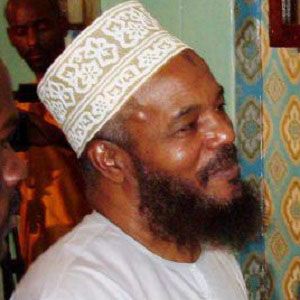 Infamous for his 2014 arrest on suspicion of terrorist connections and activities, this Muslim extremist is also known for founding the Qatar-based Islamic Online University and for publishing such Islam-themed books as Polygamy in Islam and Fundamentals of TAWHEED.

After earning his bachelor's degree from the Islamic University of Medina and his master's in theology from King Saud University, he received his doctorate from the University of Wales, Trinity Saint David.

He stirred tremendous controversy as a result of his apparently tolerant views of suicide bombers and forced physical relations within marriages. His extremist religious beliefs also resulted in his being banned from several countries, including Germany, the United Kingdom, Australia, and Kenya.

Born in Kingston, Jamaica, he spent the majority of his youth in Toronto, Ontario, Canada. He converted to the Islamic faith in the early 1970s.

He and Mohammed Khalifa both became suspects in the 1993 World Trade Center bombings.

Bilal Philips Is A Member Of