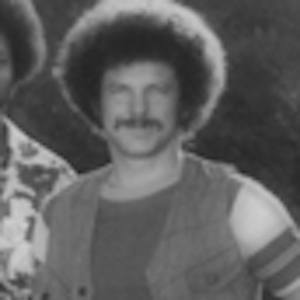 Notable as both a harmonica player and a harmonica maker, Oskar performed with a popular funk fusion band called War; had a solo career; and, in the early 1980s, established the Lee Oskar Harmonica company.

He began playing the harmonica at the age of six. Twelve years later, he settled in the United States (first in New York and later in Los Angeles) with the goal of becoming a professional harmonica player.

He was named the 1976 Instrumental Artist of the Year by Record World, Cash Box, and Billboard magazines.

He was born and raised in Copenhagen, Denmark.

He and guitarist Howard Scott were both members of War.

Lee Oskar Is A Member Of