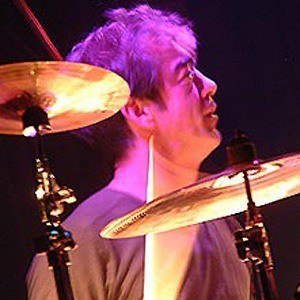 Drummer who retired after seventeen years with the alternative rock band R.E.M.

He attended the University of Georgia, intending to enroll in law school after graduating.

He retired from playing with R.E.M. in order to pursue a career in farming.

He married Mari Berry on March 22, 1986 and divorced her eleven years later; in 2003 he had a son named Owen with his girlfriend Cybele.

He was in R.E.M. With Michael Stipe.

Bill Berry Is A Member Of