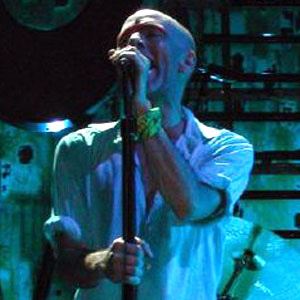 Drummer with R.E.M and Nine Inch Nails, among other groups, who also co-founded the independent music label First World Music.

He began playing professionally in Seattle, his hometown, and was a member of The Telepaths in 1975 and The Blackouts in 1979.

He also collaborated with The Minus 5, Pigface, Swans, and the Revolting Cocks.

He was in R.E.M with Mike Mills.

Bill Rieflin Is A Member Of