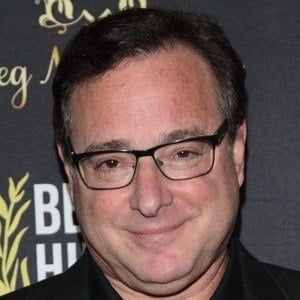 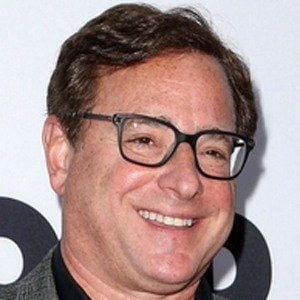 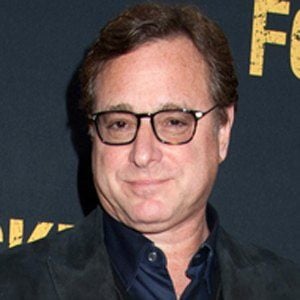 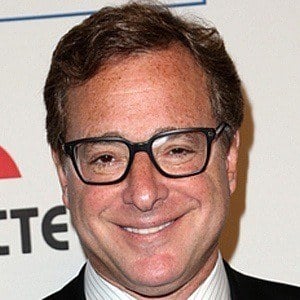 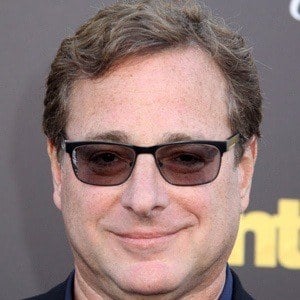 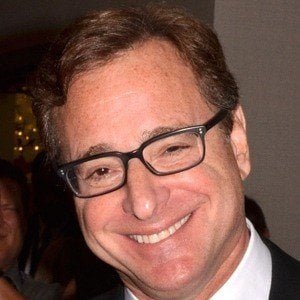 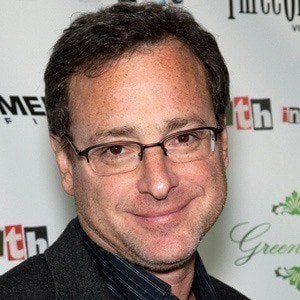 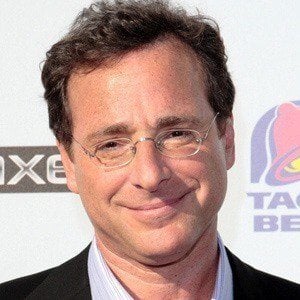 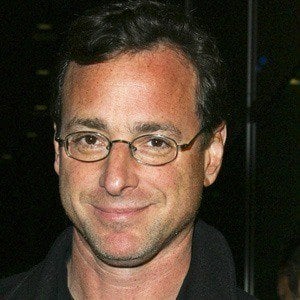 While studying film at Temple University, he created a black and white film entitled Through Adam's Eyes, which received an award of merit at the Student Academy Awards.

He married Sherri Kramer in 1982. He and Sherri had three children together named Aubrey, Lara and Jennifer before divorcing in 1997. In 2018, Saget married blogger Kelly Rizzo.

Fuller House
Full House
How I Met Your Mother
More